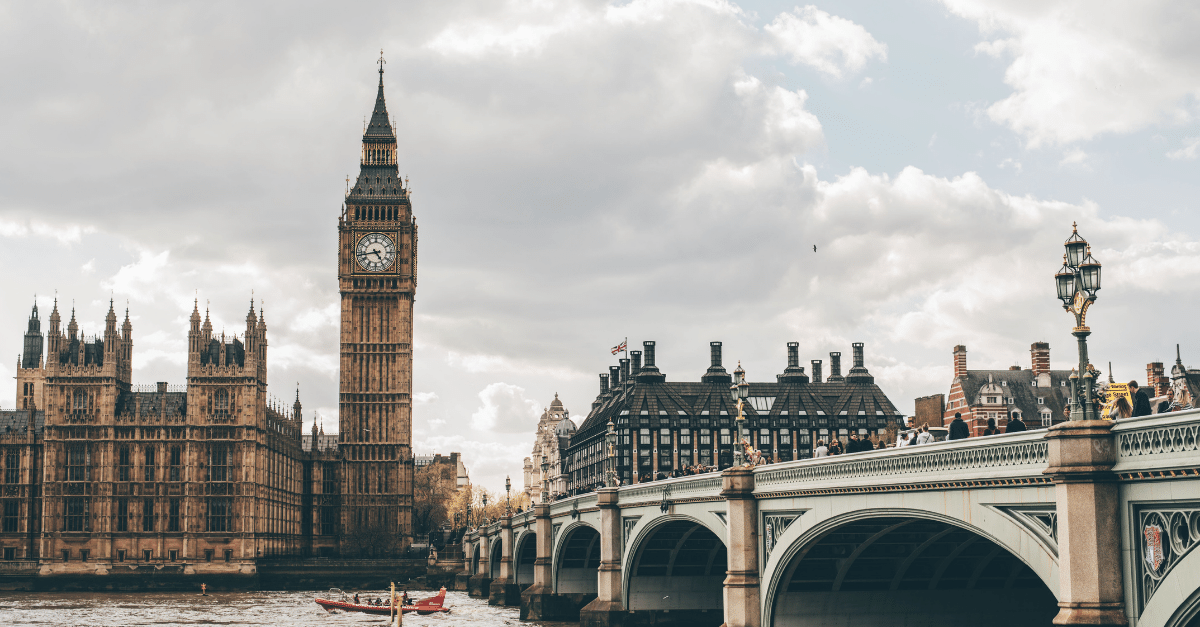 Finance
For her October parliamentary update, Sophie Lethier gives the low-down on the Pensions Scheme Bill currently making its way through Parliament, and why it has a crucial role to play in the path to Net Zero.

The Pensions Schemes Bill currently passing through Parliament presents an opportunity to act on the vital role pensions have to play in securing a Net Zero future. The Bill started in the House of Lords earlier this year, was introduced into the House of Commons in July and was debated for the first time by MPs at Second Reading on 7 October. It begins Committee Stage next week.

Close to £3 trillion is invested in pension schemes in the UK. Yet the vast majority of those schemes do not take climate risk into account and savers are often unaware that a considerable amount of this money funds fossil fuels and other carbon intensive businesses. Stranded assets not only undermine our efforts to decarbonise our economy, but also put our savings and retirements at risk.

When first published, the Bill’s objectives sought to establish a new form of pension scheme, improve protections for pension savings and help people plan for their retirement. Thanks to the efforts of environmentally-minded Peers – Baroness Hayman, Baroness Bennett, Baroness Sherlock, Baroness Drake and Lord MacKenzie in particular – the Bill now contains unprecedented measures to tackle climate change. Section 124 of the Bill requires occupational pension schemes to manage the effects of climate change as a financial risk to their investments and to report publicly on how they have done so.

The All Party Parliamentary Group (APPG) on Sustainable Finance’s quarterly MP briefings held earlier this month and led by Catherine Howarth, Chief Executive of APPG Secretariat partner ShareAction, focused on this issue. We were pleased to meet with MPs from all major parties to understand their thoughts on the Bill and their views of how it could be strengthened.

A number of MPs, including APPG member Ben Lake, made the case that all default funds should be required to reach Net Zero by 2050. This has been echoed by APPG supporter Aviva, which has launched a campaign calling on the government to amend the Bill to make it mandatory for all auto-enrolment default funds to achieve Net Zero by 2050.

ShareAction has stressed that while progress has been made on climate, more needs to be done to ensure schemes are aligned with the interests of savers. We were pleased to work with APPG member and Chair of the Work & Pensions Select Committee Stephen Timms MP to table amendments for Committee Stage, which encourage diversity in pension schemes and call for the creation of a central repository for schemes’ responsible investment policy.

We’ll be watching the Committee Stages of the Pensions Scheme Bill as it begins on Monday, so keep an eye out for the APPG’s next weekly monitor, published every Thursday, which will include an update on the debate.

APPG on Sustainable Finance examines the link between pensions and climate change, the Green Shares Bill, and climate-related legislation in parliament.