Mobility & Transport
As Boris Johnson lays out his Ten Point Plan for a Green Industrial Revolution, our Policy Director Jason Torrance explains that, despite the welcome announcement, additional funding, policies and powers are vital. 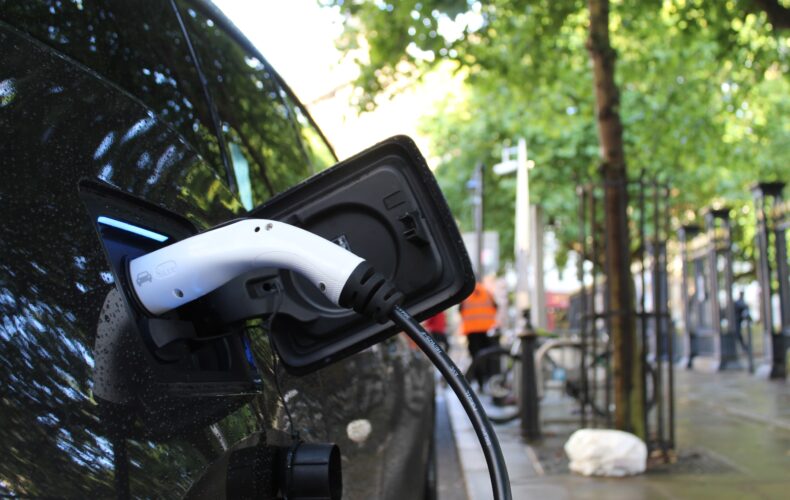 Today The Prime Minister outlines his Ten Point Plan for a Green Industrial Revolution for 250,000 jobs. While the plan answers the calls for ambition and action from local leaders across the UK – the litmus test will be in whether additional long-term funding, policies and powers needed to support delivery on-the-ground locally will come in the anticipated UK Government Spending Review.

The centrepiece of The Plan is confirmation that the UK will end the sale of new petrol and diesel cars and vans by 2030, ten years earlier than planned. An announcement that will be welcomed by local leaders across the UK, who called for this at a UK100 convened Clean Air Summit in 2018, as well as by the Climate Change Committee, many businesses and a wide range of UK environmental groups.

The plan also offers new funding for a raft of other measures including: making new and existing homes and public buildings more efficient by extending the Green Homes Grant scheme, more funding to accelerate the rollout of charge points for electric vehicles, and investment for trialling hydrogen for heating and cooking.

Earlier in the year the cross-party Resilient Recovery Taskforce of 24 Mayors and local leaders, convened by UK100, submitted a proposal to the Chancellor, to invest £5bn via a Net Zero Development Bank that could unlock £100bn of private sector investment toward meeting Net Zero goals by 2050, as well as creating 455,076 jobs in construction and property sectors across Great Britain.

Government is right to focus on transport for decarbonisation. Transport emissions are rising and threatening to derail UK Government carbon budgets. Analysis by Green Alliance shows a 2030 phase-out date could get the UK back on track and deliver a third of the additional emissions cuts needed between 2028 and 2032. With the Department for Transport promising to publish its Decarbonisation of Transport Plan at the end of this year, there is an urgent need to finalise an ambitious long-term plan with a package of legislation and incentives to deliver the phase-out goal.

The race is now on to cut emissions and secure vitally important green jobs for the future. In 2018, the UK built a quarter of the battery electric cars in Europe but, by 2025, this is expected to have slumped to around six per cent. This plan and the upcoming UK Government Spending Review must be a turning point, putting local communities in the driving seat, securing vitally important green jobs and skills and providing the resources to get the UK to Net Zero by 2050.

Oxford City Council welcomes the Government’s Ten Point Plan for a Green Industrial Revolution for 250,000 jobs, which was published yesterday.