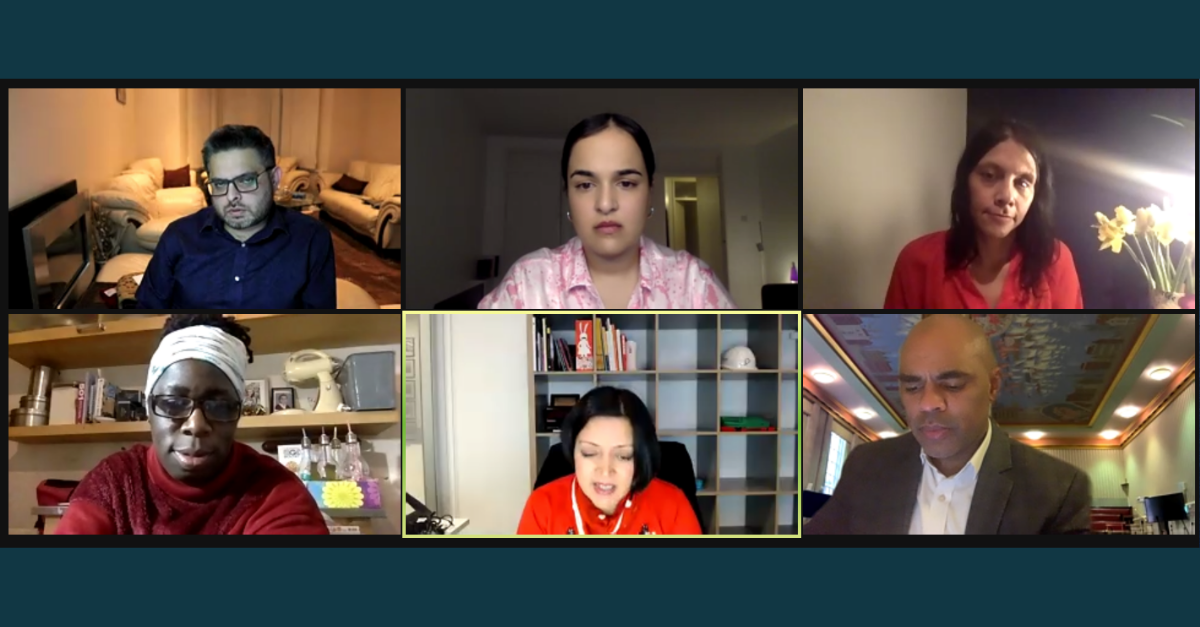 Outreach & Collaboration
Six inspiring speakers, from an MP to a leading air pollution campaigner, came together on 20 January to address what needs to change in the fight against air pollution, which, like Covid-19 disproportionately affects communities of colour.

More than 150 people tuned in to listen as Runnymede Trust CEO Dr Halima Begum led a frank and insightful conversation to explore this critical issue.

In case you missed it or you would like to watch it again, what the full event here. 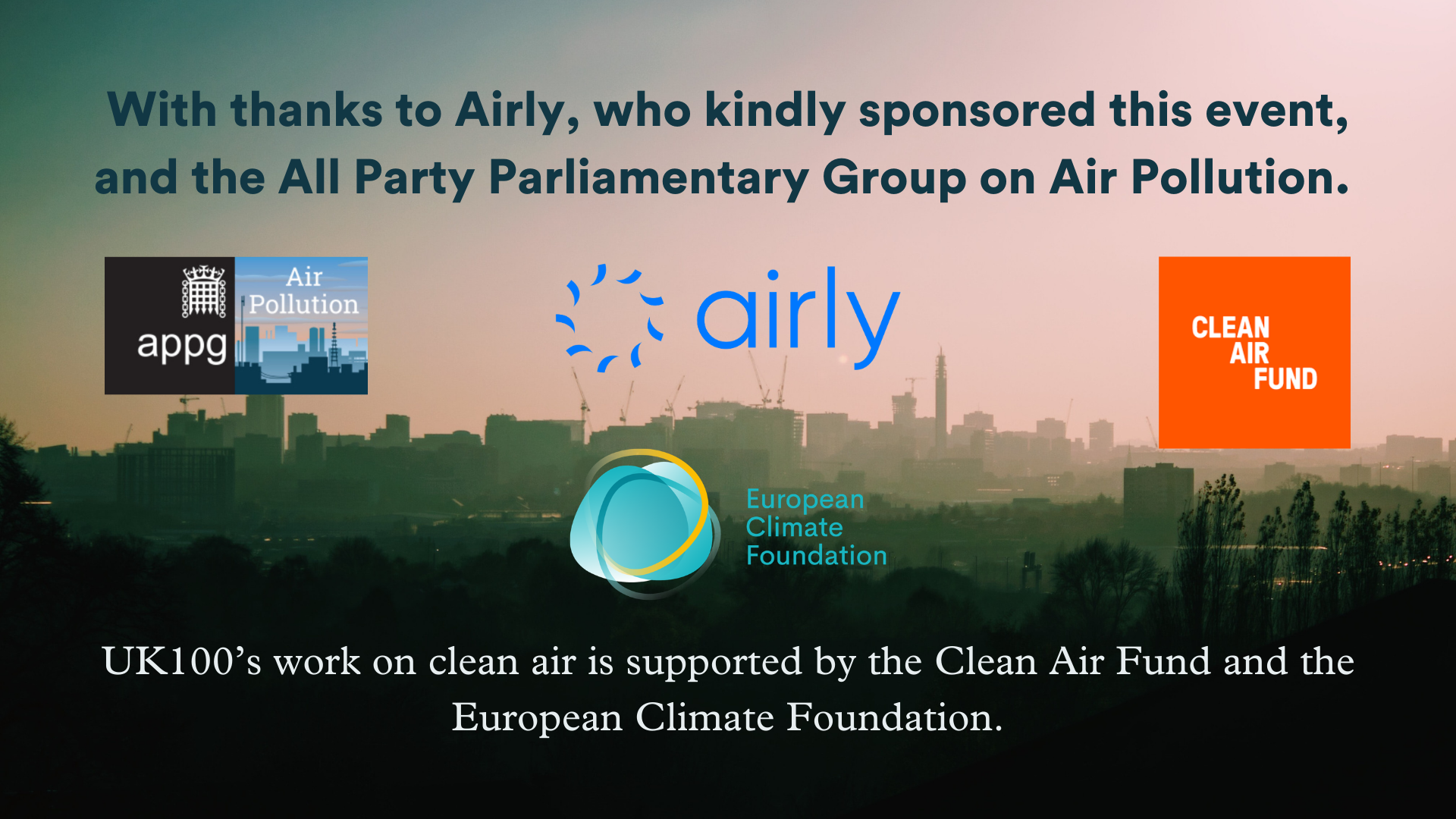