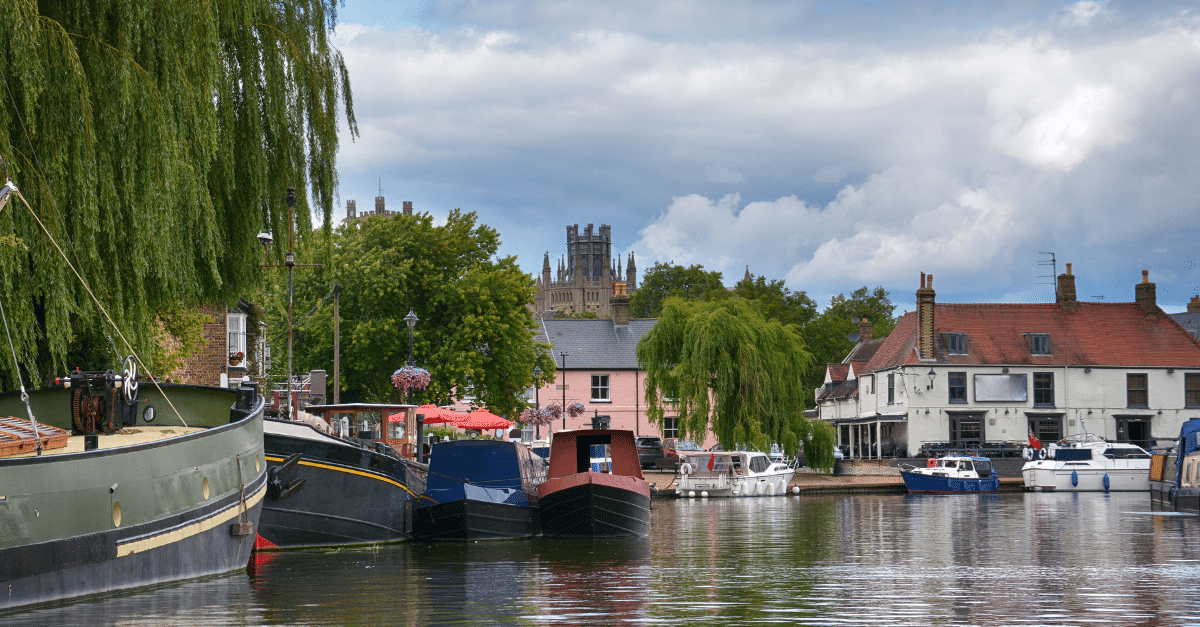 We’re delighted to announce the Leader of Cambridgeshire County Council has been appointed Co-chair of UK100.

Cllr Steve Count is already the founding chair of our Countryside Climate Network (CCN), leading its establishment and convening his fellow leaders from across rural England.

His new role will enable him to embed his insights into our long term strategy to support ambitious climate action across the UK.

Cllr Count said: “I am honoured to be asked to co-chair UK100. The vital work they do is not only good for the planet but also for the people we serve, who deserve warm homes, affordable energy, clean air, and local and seasonal food. Everyone deserves access to thriving nature and healthy landscapes, and to live in a place they can call their own.

“I am proud of the progress Cambridgeshire has already made towards its carbon neutral ambitions – and that our efforts have repeatedly been recognised at a national and international level. We must now drive that work forward and I am confident that with the backing of organisations like UK100 we can achieve this.”

The CCN’s first eight months have been a huge success. In the short time since it launched in June, it now has 26 members representing over 40% of England’s land area.

We have put the network firmly on the map ahead of an exciting year and this is in no small part due to Cllr Count’s hard work and commitment.

The CCN is committed to delivering climate action in communities and amplifying the rural voice as part of the national policy advocacy - bringing the best from cities and the countryside together.

UK100 Director Polly Billington said: “Cllr Count’s new role as one of the key figureheads for UK100 is a very natural extension of his current place at the helm of the Countryside Climate Network.

“I want to acknowledge the ambition he has demonstrated and the importance of having rural voices at the centre of our activities. We’re delighted Cllr Count has accepted our offer to be one of the political champions for the work of UK100 and its members.”

UK100 has traditionally had two co-chairs from different tiers of local government and political party.

Our other co-chair Baroness Cllr Judith Blake is sadly leaving this role as she steps down as Leader of Leeds City Council and becomes a member of the House of Lords.

We’re looking forward to her replacement, who we’ll be announcing soon, collaborating in a cross party way with Cllr Count.

We’d like to thank Cllr Count for his fantastic support and hope we are able to continue to work together in this new capacity as we enter an exciting new phase in UK100’s work.