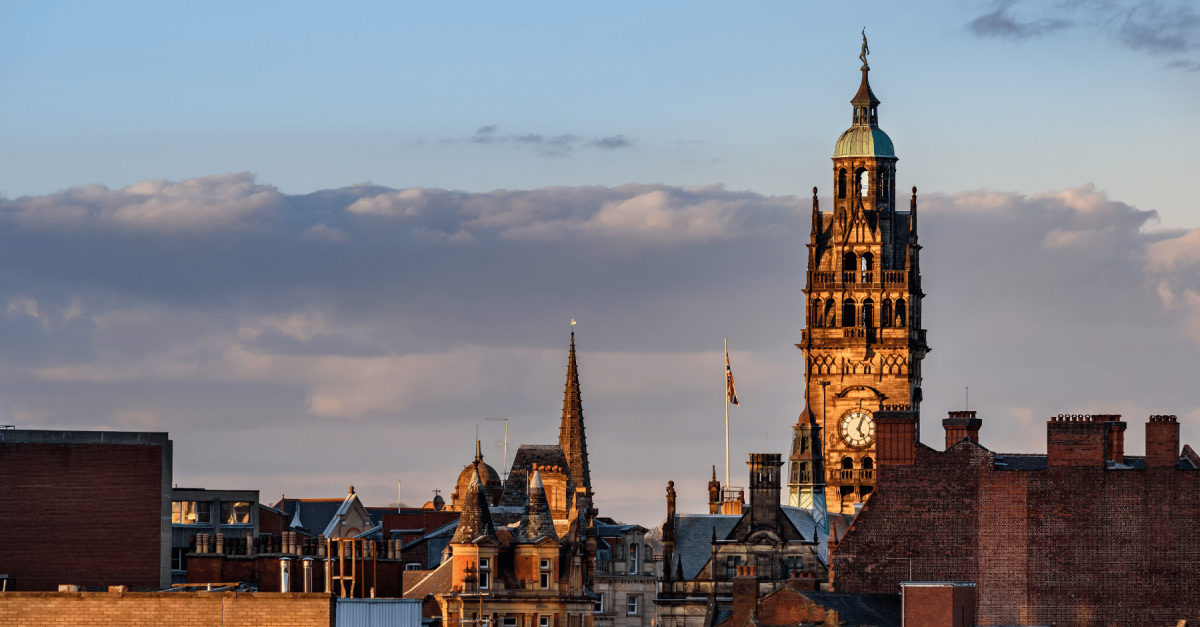 As the government gears up to host COP26 later this year the House of Commons Public Accounts Committee has been looking in detail at plans and progress towards achieving Net Zero.

Two years after legislating to achieve Net Zero by 2050 the committee’s recent report concluded that the government lacks a plan for how it will achieve this.

A key partner in delivering this legal binding target is local government.

Local authorities have significant scope to influence emissions in their area, both by leading decarbonisation of sectors (such as housing and transport) and by influencing local businesses and residents to take climate action themselves.

But there is a lack of clarity from central government on the role local authorities should play, what will be expected of them or how they will be supported. The committee concludes that the government is not engaging sufficiently with local government.

The Local Government Association’s 2020 Climate Change survey found that nine out of 10 councils have declared a climate emergency and 80% have set a carbon neutral target. But local authorities face a wide range of barriers to tackling climate change. Ninety-six per cent of local authorities report that funding is a barrier to them tackling climate change, and 93% that legislation or regulation is a barrier.

The double whammy of a decade of cuts and Covid means there needs to be serious consideration of costs and benefits over time. Instead we see money being funnelled through the ill-defined Towns Fund and the levelling up fund for quick wins.

Lack of workforce capacity or a lack of skills is also a cause for concern, with 88% and 78% of local authorities in the survey respectively reporting this as a barrier to tackling climate change.

The committee has highlighted the challenge and opportunity to develop skills and we have repeatedly called on government to invest in future jobs. When it comes to engaging with those who are currently employed in sectors that will either decline or change as part of the transition to Net Zero, councils and local elected representatives must be part of the solution to ensure that going green does not leave communities behind.

COP26 has galvanised the government into action of sorts, with a promise of a plethora of strategies this year setting out how it will reduce emissions. But the PAC’s concern is that there is not yet a clearly coordinated plan with clear milestones towards achieving the target.

One of the biggest sources of emissions is our aging housing stock. Labour’s decent homes delivered the biggest green housing programme of a generation. Delivered largely by local councils, it underlines the impact, and relative cost effectiveness, that large scale council programmes can have locally.

Compare this with the failed Green Deal and the abolition this week of the Green Homes Grant. The Green Deal added a charge to the energy bills of a property for 20 years to pay for green improvements, a risky and unregulated product which cost £17,000 of taxpayer money per scheme. It was scrapped after only 14,000 households took it up at a total cost to the taxpayer over four years of £240m. Just think what local government could have achieved with that money.

Behind every prime ministerial announcement the machinery of Whitehall needs to have a detailed plan. If ever the phrase “joined up government” should matter it has to be on climate change. The Treasury has changed guidance to ensure departments place greater emphasis on the environmental impacts of policy, but hasn’t set out how this will work in practice.

COP26 is a few months away; the eyes of the world, its scientists and policymakers are on the UK - big promises full of fine words won’t stand up. We need to see much more from government and working with, and investing in, local government would be a good start.

The race to Net Zero: A Space Race for the 21st century