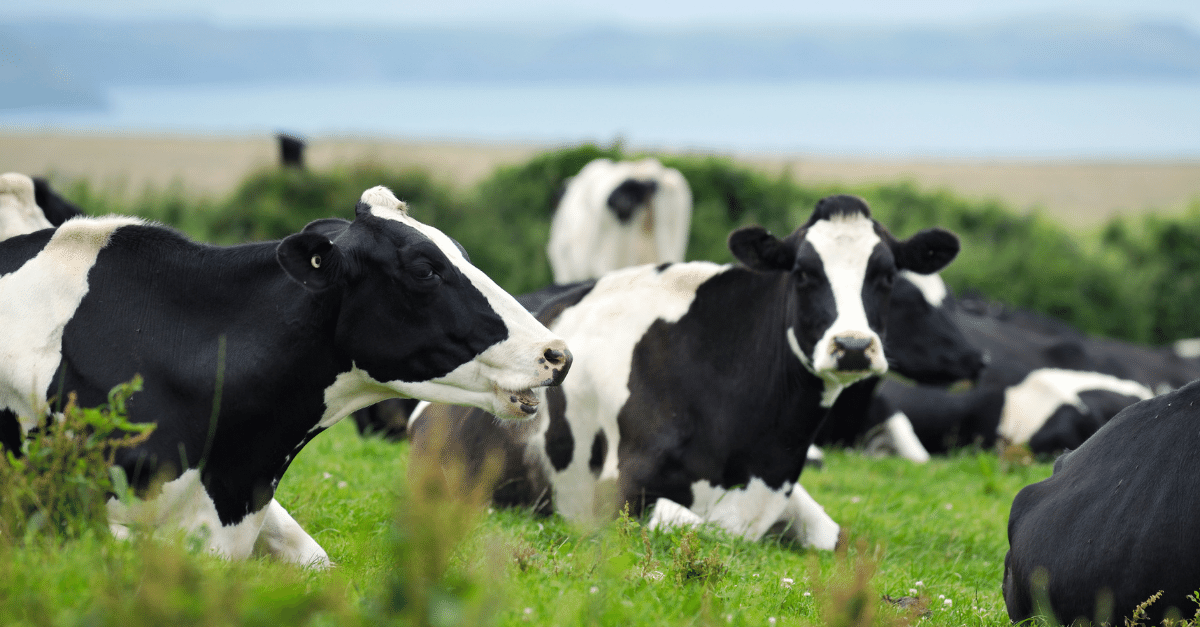 Cornwall Council is piloting ground-breaking, highly innovative technology - developed by a Cornish company - to turn methane derived from organic waste material into renewable fuel. Working with six of its farms, the project uses technology and local expertise to turn waste methane into valuable, 'better than Net Zero' carbon biomethane. The biogas results from the anaerobic digestion of manure stored in the slurry lagoon on each form, which can then be processed into a sustainable, commercially viable product as compressed gas or liquid fuel. That fuel will be able to power lorries and tractors, heat households and businesses, provide hot water and even charge electric vehicles. The Council plans to run its road maintenance vehicle fleet on this greener source of fuel.

This project is about turning farms into hubs of sustainable and commercially valuable energy production - allowing farmers to diversify their income streams, save on operation costs, join the green economy and help to fight climate change.

Agriculture accounts for 20% of Cornwall’s carbon emissions, with the Council owning 58 of the 427 dairy farms in the county. All of those have open slurry lagoons emitting methane into the atmosphere but many Cornish farms are unable to participate in the biomethane market due to the entry costs associated with scale and having no mains gas connection.

This project is supporting a technological solution designed to eventually progress towards being more commercial.

Clean energy company Bennamann has developed a solution for small, rural, off-gas-grid dairy farms. This £1.58 million biomethane pilot involves equipping farms with new, fully covered slurry lagoons that will capture 100% of the biogas (primarily fugitive methane, N²O and CO²) produced. Bennamann extracts and upgrades the biogas on a weekly basis, taking away liquified biomethane. It will then pay the Council for that biomethane and sell it onto Corserv, a Council-owned management organisation that manages the Council’s fleet. Eventually, all 77 of the Council's road maintenance trucks will be running on farm-produced green energy.

Biogas is captured by enclosing the slurry lagoon and is processed (upgraded) into biomethane on the farm using fixed or mobile units. The company aggregates volume from several farms and sells it on to local customers. Completely burning the methane in an engine stops it from being released into the atmosphere and the amount that is released in the exhaust is the same amount as is released by grass in the first place. The material left behind in the lagoon (digestate) is made into a biologically enhanced conditioner that can help to improve soil quality - negating the need for artificial fertiliser on the farm. It’s distributed on the soil using a method that stops gases from being released into the air, establishing a circular-based, better than Net Zero economic model.

Bennamann - which is based in Newquay - has spent the past two years testing a patent-pending engineering method to turn waste into biomethane. With trials underway for the processed biomethane in a tractor and Cormac’s fleet of tarmac hot boxes, Bennamann’s gas capture technology will now be expanded in sealed slurry lagoons on six council-owned dairy farms in the region.

The primary aim is to maximise the use of on-site renewable energy resources as well as cow manure to supply all of the energy needed on a dairy farm - including powering the tractor, taking the site off-grid, improving productivity and reducing the operational costs of the farm. But the project is also going to have a series of benefits that are set to both improve profitability and the environment. It will demonstrate how a surplus of biomethane can be turned into a commercially viable better than Net Zero carbon energy products that farmers can make money from. The sustainability of farmland management will be improved (by reducing the need for manufactured fertiliser, for example) and it’ll provide a proven business model for a roll-out of this new approach across the county, country and beyond - putting Cornwall at the centre of a local clean energy revolution.

The construction phase of the project is underway, with one farm already nearing completion. The further five lagoons will be installed before autumn 2022, but with biomethane coming on line from February 2021.

The impact forecasted is based on findings from the first two-years of a three-year single farm research and development project the company is currently undertaking. Ultimately, the aim is to prove that this kind of business model can take an energy-independent farm beyond the demonstrator phase towards being fully commercially viable and replicable

The pilot builds on the Energy Independent Farm research and development project, part-funded by the European Regional Development Fund - without whom, the project could not have been undertaken. It’s a collaboration between Bennamann, a team from Exeter University (the Penryn campus) and Chynoweth Farm Partners (based in St Allen).

The pilot is a £1.58 million project fully funded by Cornwall Council; developed by a team across the Farms Estate team, economic growth, finance, legal and commercial services, and Cormac which looks after the council’s fleet.

The pilot is part of Cornwall Council’s Climate Change Action Plan. The biogas project is just one strand of Cornwall’s transition to a zero-carbon vehicle fleet by 2030. Along with a new electric bikes scheme for Council staff, the Council will also be introducing a new fleet of electric pool cars, as well as piloting electric vans and Fire Service vehicles.

Agriculture accounts for 20% of Cornwall’s carbon emissions, with the Council owning 58 of the 427 dairy farms in the county. All of those have open slurry lagoons emitting methane into the atmosphere (so-called “fugitive methane emission”) but many Cornish farms are unable to participate in the biomethane market due to the entry costs associated with scale and having no access to a locally available mains gas connection. This project is supporting the optimisation of a technological solution designed to progress towards increased commercial viability.

The pilot will prevent 16,591 tonnes of CO2e from being released into the atmosphere every year. Plans to transition 77 trucks towards using the biomethane fuel will offset a further 752 tonnes CO2e per year. Each pothole repair unit converted to run on fugitive biomethane could reduce CO2e emissions by five tonnes per year. That’s an equivalent volume to an average hot air balloon and would take five native broadleaf trees to offset over their lifetime (which is approximately 100 years).

This project can potentially generate enough income over 20 years to cover the Council’s £1.58m capital and borrowing costs. Farmers will receive income from biogas sales, as well as saving on energy and fertiliser bills, having access to better slurry storage and being responsible for reduced environmental impacts from methane, NOx and ammonia. The initial reductions in emissions may be small but the project has the potential to help a large number of farmers to reduce their carbon footprint. It will also create a large number of ‘green jobs’ - an essential part of delivering a green recovery and supporting the ambition for more sustainable farming, as well as reducing emissions from the sector alongside those of transport and heating.

Commercial negotiations continue between the Council, Corserv and Bennamann to ensure maximum value and legacy from the Council’s initial investment risk. The scale of opportunity is huge, being replicable across similarly sized dairy farms in Cornwall, across the UK and beyond.

Current legislation and regulation is also changing, with Defra's Clean Air Strategy set to make covered slurry lagoons a mandatory requirement by 2027, so slurry lagoons need to be prepared to be covered and future-proofed. 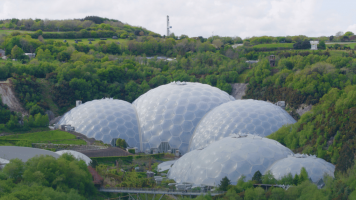 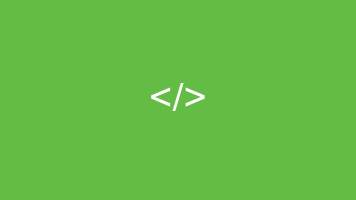 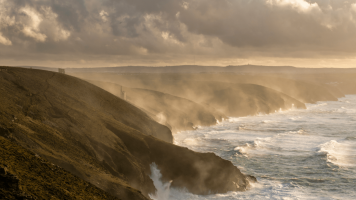