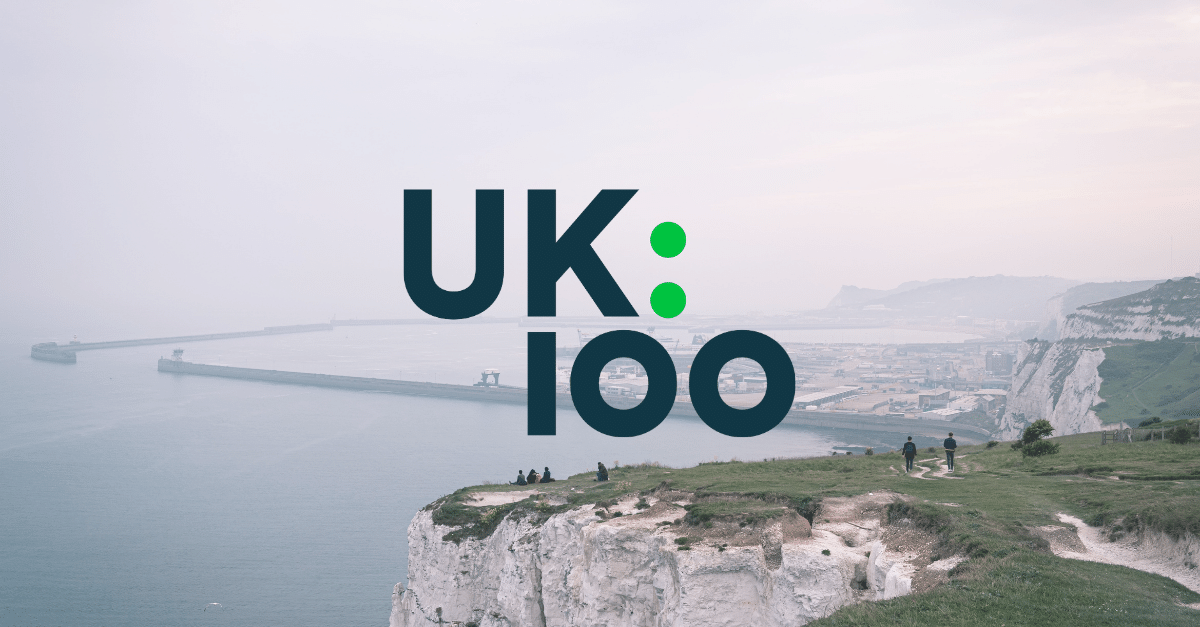 The study shows that an eight year old child (born in 2011) could die up to seven months early if exposed over their lifetimes to air pollution.

The research, which was conducted by King’s College London on behalf of UK100, is based on analysis of data from across the UK’s second biggest city, Birmingham.

This is the first time that new government guidance on “mortality burdens” of air pollution developed by a government advisory committee (COMEAP) have been applied in practice in a large city area. The study looks at the combined impact of PM2.5 (particulate matter) and NO2 (Nitrogen Dioxide), two of the leading causes of poor health from air pollution. These pollutants could cause up to 36,000 deaths across the UK every year, and contribute to a wide range of health conditions including asthma, lung cancer, heart disease, strokes and diabetes.

Men are more likely to be affected than women and deprivation is thought to play a significant factor in the impact of air pollution, with higher levels of deaths in poorer areas of Birmingham. Nearly half of Birmingham’s children live in the 10% most deprived areas in the country – with nearly 8,000 living in the 1% most deprived areas, according to a report by the Children’s Society.

Like other cities across the UK, Birmingham City Council is planning to introduce a ‘Clean Air Zone’ in 2020 in order to tackle pollution from transport vehicles (primarily NO2) alongside a range of measures to address the pollution from particulate matter (PM2.5).

Polly Billington, Director of UK100, a network of local leaders that campaigns on clean air, said:

“This report should be a wake up call to policy makers not just in Birmingham but across the country. We need to tackle this invisible killer which is cutting the lives of children and causing health misery for thousands of adults. By working together, local councils and central government can put in place ambitious and inclusive Clean Air Zones to tackle the most polluting sources of dirty air and let us breathe freely.”

“As a father of young children myself, these findings are absolutely shocking. They demonstrate the sheer scale of the major public health crisis we are dealing with in Birmingham today.

“One life cut short by poor air quality is one too many, so this is exactly why the city is taking forward measures such as the Clean Air Zone and why we continue to work with other cities across the country to tackle this problem together, but we also need strong leadership on this issue at a national government level.”

Sue Huyton, coordinator of the Clean Air Parents’ Network which covers Birmingham, said: “It’s awful that children living in the UK are breathing air that may shorten their lives. As a parent, you want to do everything you can for your children, but when it comes to air pollution you can feel helpless – that’s why those in power must step up. We need the government and Birmingham City Council to take ambitious action to tackle the toxic air in this city, and we need them to do it now.”

UK100 is supporting major cities across the country including Birmingham to introduce ambitious ‘Clean Air Zones’ to tackle air pollution from polluting cars, HGVs, vans and buses. This would encourage residents and businesses to shift away from older polluting vehicles to other forms of transport including ultra low emissions vehicles such as electric cars and vans, as well as bikes, walking and public transport.

A number of cities are planning to introduce Clean Air Zones, and London’s ULEZ (Ultra Low Emissions Zone) introduced earlier this year has already had an impact on reducing air pollution. An impact report on the first month of the ULEZ shows that the numbers of older, polluting vehicles has reduced by over a quarter.

UK100 represent a cross-party group of local authorities and elected mayors from across the UK are calling for Clean Air Zones to be introduced in major towns and cities in the UK. The group are also calling for tough new legislation to be introduced by The Government to tackle air pollution as part of a new Environment Bill. This would include:

Areas of Birmingham most affected by air pollution

The results varied by constituency with highest in Erdington and lowest in Hall Green. The ranking by constituency did not fully follow the ranking in pollutant concentrations. This is because the results are also influenced by variations in death rates by constituency, which in turn are driven in part by the proportion of elderly in the population and the level of deprivation. These are based on figures as of 2011 (most recent data available).

The report provides figures for both PM2.5 and NO2 separately but then uses one or the other as the best indicator pollutant rather than adding results together to avoid any overestimation (details in the full report). The ‘best indicator’ approach may result in a small underestimate.”

ZoneAnthropogenic PM2.5 and NO2 – Attributable Deaths