How to help a city plan for climate change 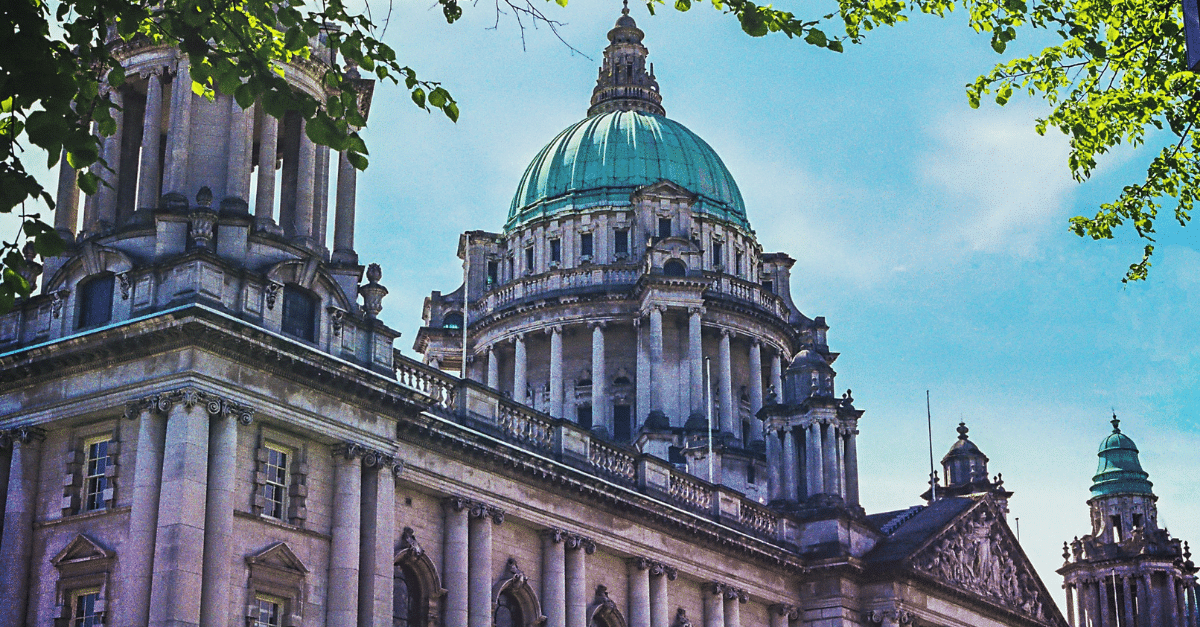 Outreach & Collaboration
As Belfast launches its first Climate Plan, the city’s Resilience Commissioner Grainia Long describes the importance of sound analysis, the potential of ‘multiple problems solvers’, and the power of genuine collaboration.

From time to time, analysis emerges that can accurately be described as ‘game changing’. Late last year, I received the first draft of Belfast’s ‘Mini Stern’, which is an economic analysis of decarbonisation and provides the city with a robust Net Zero Carbon Roadmap.

I knew immediately, even from an early draft, that the report would be impactful. Partly because it is impeccably researched, partly because it is also inherently practical, but chiefly because it lays out clearly and coherently that even though Belfast only has nine years of carbon available before it breaches Paris Climate Agreement ambitions, the economic dividend from urgent decarbonisation would be immense. A single report served several functions, and made the strongest of cases for transformation of our economy.

We could have launched it immediately and created a clamour. However, with our partners at the Place Based Climate Action Network, the members of the Belfast Climate Commission chose instead to use it to shape the city’s climate plan. This was done by carefully presenting the analysis to city partners, educating and advising, and over time this led to agreement on practical commitments.

That decision - to use the report to advise and influence rather than campaign - proved vital in ensuring that Belfast’s Climate Plan is a product of collaboration and agreement. Organisations across the city have collectively agreed on the scale and nature of the problem, as well as the actions necessary to deliver a solution.

On 15 December 2020, Belfast’s first Climate Plan was launched - and was described by the author Jonathon Porritt as ‘thoughtful and ambitious’. The document contains thirty city-wide transformational programmes, which together will transition the city to an inclusive, Net Zero emissions, climate resilient economy in a generation.

The plan is part of the city’s wider Resilience Strategy, which aims to build Belfast’s capacity to survive, adapt and grow in the face of crises. The work involved mapping the range of risks to the city - flooding, economic shocks and infrastructure capacity - and then sought to find solutions. Right from the start, it was obvious that the biggest risk to the city’s long term economic future was climate change.

However, complex and ‘wicked problems’ rarely respond to a single solution. So we began to look for ‘multiple problem solvers’- levers we could pull that would solve several problems at once. With a zero emissions, climate resilient economy as the goal, those levers were obvious.

Firstly, we needed a ruthless focus on climate mitigation and adaption at a city level. The Net Zero carbon roadmap identified building and transport as the key areas of focus. As a result city partners have agreed thirty transformational programmes for delivery in this decade on energy efficiency, a green port, and tree planting.

Secondly, with one third of our population under 25, we identified ‘children and young people’ as a critical area of focus and have agreed programmes on child friendly and climate resilient urban places. These focus on climate leadership among our student population and on convening platforms to ensure young people participate in the decisions that affect their lives.

Finally, this plan must stand the test of time. With delivery taking place in this decade and beyond, we needed to ensure we had institutional structures to drive collaboration, measure progress and sustain momentum. To that end, two new city structures have emerged.

The first is the Belfast Climate Commission to act as an advisor and think tank, commissioning research and providing the analyses required. The second is a new Resilience and Sustainability Board made up of partners from across transport, housing, water, energy and community and voluntary provision. They are working together to deliver across those thirty programmes.

Many of the programmes and interventions that we are taking forward in Belfast are priorities in other cities. Our plan, while a first for Belfast, is not unique, and we have been inspired by success elsewhere from Rotterdam and Melbourne to Cape Town and Medellin.

However, Belfast can boast a plan that is grounded in evidence, informed by human insights and stories and strengthened through collaboration. It was developed following more than a thousand meetings, workshops and engagement events in community spaces, parks, offices and online.

During its development the city experienced a major fire and a pandemic. Yet the work continued and was improved at every stage by the involvement and input from the people of Belfast. For this reason, I have every expectation of success - and I look forward to enjoying a healthier, sustainable, resilient Belfast.

Belfast is a member of the UK100 Resilient Recovery Taskforce, the Place-Based Climate Action Network and the Resilient Cities Network.