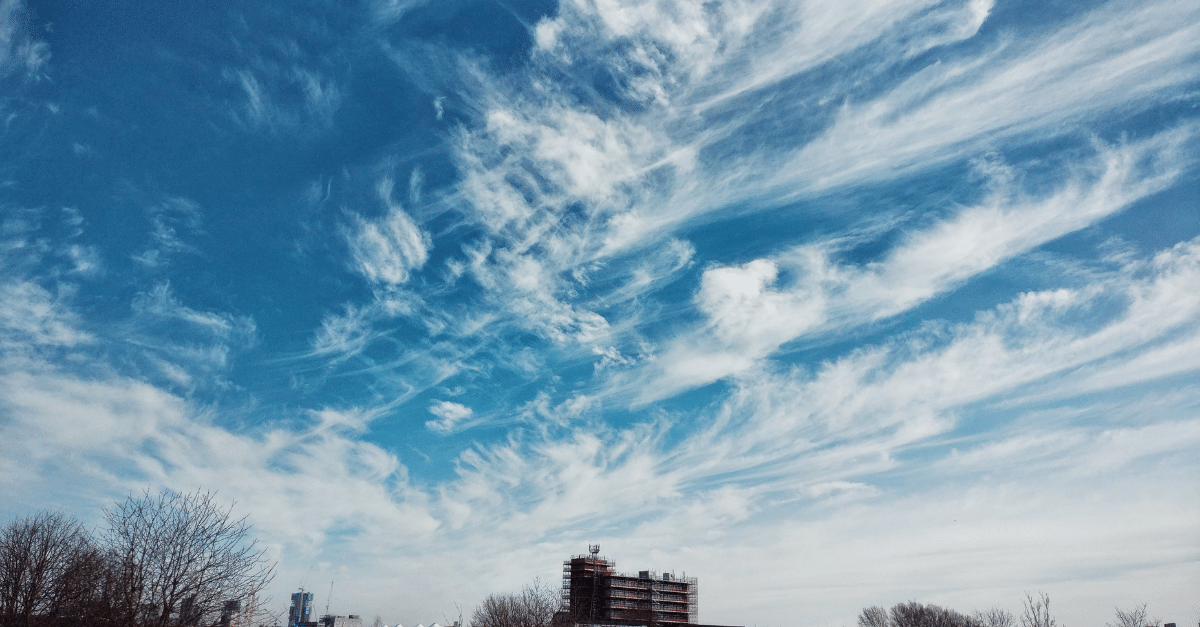 A group of a dozen mayors, business leaders and NGOs have joined forces to urge the Prime Minister to commit to tougher air pollution targets following the inquest into the death of Ella Kissi-Debrah.

The cross-party cohort of mayors have signed a joint letter, coordinated by UK100, to urge Boris Johnson to “enshrine in law” World Health Organisation air pollution guidelines by 2030 as part of the Environment Bill.

The city leaders, including the Labour Mayor of London Sadiq Khan and Conservative Mayor of the West of England Tim Bowles, represent around 17 million people collectively, more than a quarter of the UK population.

The group is calling for a ​£1.5 billion boost to government spending on air pollution​, as "the emerging link between air pollution, inequality and vulnerability to the impacts of COVID-19 only intensifies the need for bold action to reduce human exposure".

With backers from the business community, including the Vice President of Enterprise Rent-A-Car, the largest car rental businesses in the world, the city leaders urge the PM to go “further and faster” on air pollution.

Rosamund Kissi-Debrah,​ Ella Kissi-Debrah's mother, said: "We’ve got a very small window now to influence this bill and it’s something we can actually do. We need to take action now which will have long term benefits.

"People act as though we have time - we don’t have time because children are continuing to actually die. They are spread all over the country so we don’t see it. The only time we get to see it is when there’s an inquest and it’s suddenly in the news, which is not acceptable."

"That’s why tackling air pollution is a priority across our city region and by introducing a comprehensive package based around the largest Clean Air Zone outside London, we can bring NO2 levels on local roads within legal limits as soon as possible, to clean up our air now - and for future generations.

"But, we need concrete commitment from national government to provide sufficient funds to support those vehicle owners, many of whom live in the communities most affected, who have made previous vehicle choices in good faith.

"Beyond this, we want to ensure that the Environment Bill includes World Health Organisation standards for air quality, and will continue to press Government for concrete plans and funding commitments to bring that about in a manner that serves the interests of our communities, our businesses and all of our health."