Do waste electricals have a key role to play in the UK’s progress towards establishing a circular economy and cutting CO2 emissions? 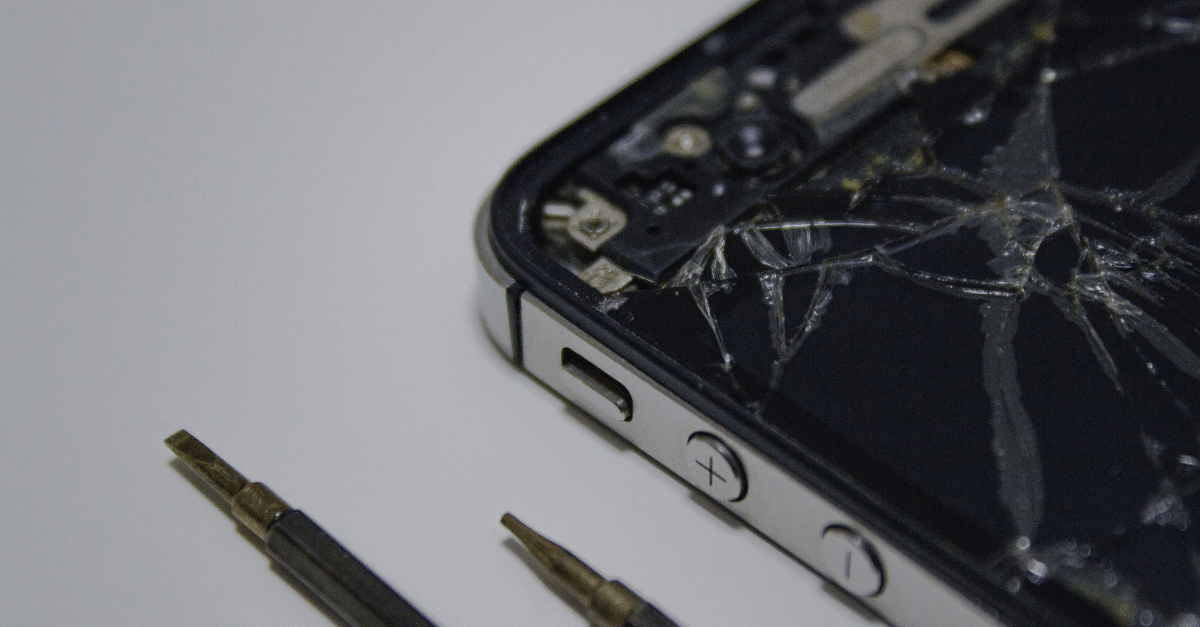 Local Powers
Aside from the fact that there's a lot of money to be made from selling used electrical goods, the way in which we dispose of electrical goods can have a big impact on our carbon emissions.

In its most recent report, Global E-waste Monitor warned that electrical waste is the world’s fastest-growing waste stream - increasing at 3-5% per annum. Last year also saw the new not-for-profit organisation, Material Focus (which is behind the recently launched Recycle Your Electricals campaign), publish research highlighting the scale of electrical waste in the UK.

Households and businesses in the UK are producing 1.45 million tonnes of electrical waste every year. At least 500,000 tonnes of waste electricals are being lost through being thrown away, hoarded, stolen, or illegally exported. When incorrectly disposed of, the valuable metals like gold, copper and steel that are often found in these electricals are lost forever.

Throwing away our electricals is having a devastating impact upon our UK economy and the environment, and up until recently, the full impacts have been little understood.

The value of the materials contained in our electricals has a key role to play in the UK’s progress towards establishing a circular economy and cutting CO2 emissions. Were we to recycle the electricals that we are throwing away or hoarding, we could save the UK economy over £370 million of lost valuable raw materials. And this is just the start; UK householders also have a unique opportunity to also play a fuller role in the circular economy by either selling or donating their electrical goods. UK householders are missing out on around £17 billion from the second-hand re-sale value of their hoarded electricals – around £620 per household. And many have already started to recycle their electricals.

Then there is the impact on climate change of throwing away these valuable materials. If our old, small electrical products were recycled, we could save some 2.8 million tonnes of CO2 emissions (the equivalent of taking some 1.3million cars off the road) by negating the need to mine for new resources. Instead, these materials could be turned into bikes, playgrounds or life-saving equipment such as defibrillators.

Clearly urgent action needs to be taken to address this issue. The ‘Recycle Your Electricals’ campaign was launched last year to encourage more UK householders to stop throwing away or hoarding their old electricals - and to reuse or recycle them instead. The aim of the campaign is to make recycling easier. As such, we have launched a postcode finder on our website for households to find their nearest recycling point. We have also invested in enabling an additional 4.1 million households to access kerbside recycling facilities.

Businesses, producers, retailers, government and individuals also all have a role to play in helping improve the recycling and re-use of electricals. This year, large retailers will be required to take back electricals in store, which will make it much easier for householders to recycle.  We’re already working with a number of local authorities across the UK and have had great success with campaigns launching in Bristol, Reading and Edinburgh and we would like to work with more. We have a free, easy-to-use Communications Toolkit for partners to run their own campaigns to promote local reuse and recycling services. The toolkit includes ready-made templates for posters, bin stickers, website copy, images, and copy & infographics for social media posts. We will also be announcing funding later this year for the types of recycling schemes that we could support.

Momentum is starting to build to address this environmental challenge, but clearly, more needs to be done. We will continue to build our communications across the UK until people are aware that “anything with a plug, battery or cable can be recycled”.

For more information on the campaign please visit www.recycleyourelectricals.org.uk.

A new programme to support local authorities in England to plan, commission and deliver high quality public engagement in their climate decision-making,