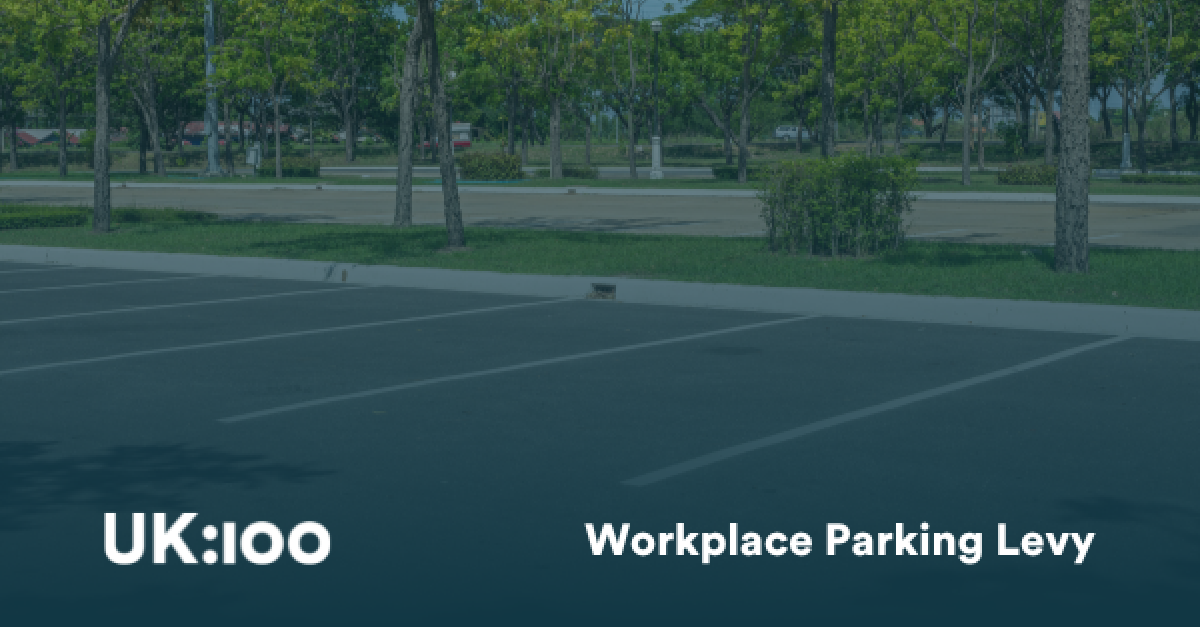 Decarbonising Transport
Widely regarded as one of the UK's most successful green transport interventions, this charging scheme for employer-provided parking is now over a decade old. And, by all accounts, it has been a big success.

Whatever the colour of the administration, council after council report the same problem: There are too many cars on the roads, choking up towns and cities with vehicles dirtying the air and contributing to climate change. The issue is holding local economies back from reaching their potential because goods and services get caught up in the congestion.

If you exist outside local government circles, you might not have heard about Nottingham City Council’s Workplace Parking Levy (WPL). Widely regarded as one of the UK's most successful green transport interventions, this charging scheme for employer-provided parking is now over a decade old. And, by all accounts, it has been a big success.

During the implementation of the scheme there were the usual predictions of economic doom, and the threats of an exodus of companies, but none of these warnings came to anything. Within the first five years of the WPL, Nottingham saw a 22.2% boost in the number of businesses opening up in the city, with a real-term job increase of 23,400 and a 44.8% fall in unemployment. Sustainable transport interventions go hand in hand with economic growth.

The revenue brought in by Nottingham’s WPL has topped £90million, unlocking £600million of other transport investments. Operationally, officers have run an efficient service achieving 99.9% of revenue collected, no Penalty Charge Notices issued and operational costs of less than 5%. WPL has funded two new tram lines and an extra 17.5km of track. And Nottingham Train Station has been transformed into a 21st-century integrated transport hub, supporting routes on the Link Bus Network.

In July, UK100 convened a confidential roundtable event with two authorities looking to implement a WPL in the next two years. Leicester City Council has completed a public consultation on a planned scheme. Oxford City and Oxfordshire County Councils are next. Leicester and Oxford Councils joined the call to explore the opportunities and challenges of implementing a WPL with the direct expertise of those who know how to do this: Nottingham politicians and officers.

To avoid the deadly sin of leaving communities out in the cold, councils need to employ the seven capital virtues to successful implement a WPL:

The worsening economic climate may make politicians cautious and hesitant to take steps that might be controversial or, more accurately, misinterpreted or misconstrued as harmful. But, the cost-of-living crisis is the perfect time to explore schemes that can unlock jobs and growth.

And when our summer has seen two extreme heat waves, we can’t afford to be tinkering at the edges. The climate crisis is here. Without the ambition and action of local government, we’re not going to hit the UK’s climate targets. And if we miss those targets, our entire way of life will change far more radically than it might under the WPL.

This is an edited extract from a longer blog published on LocalGov.