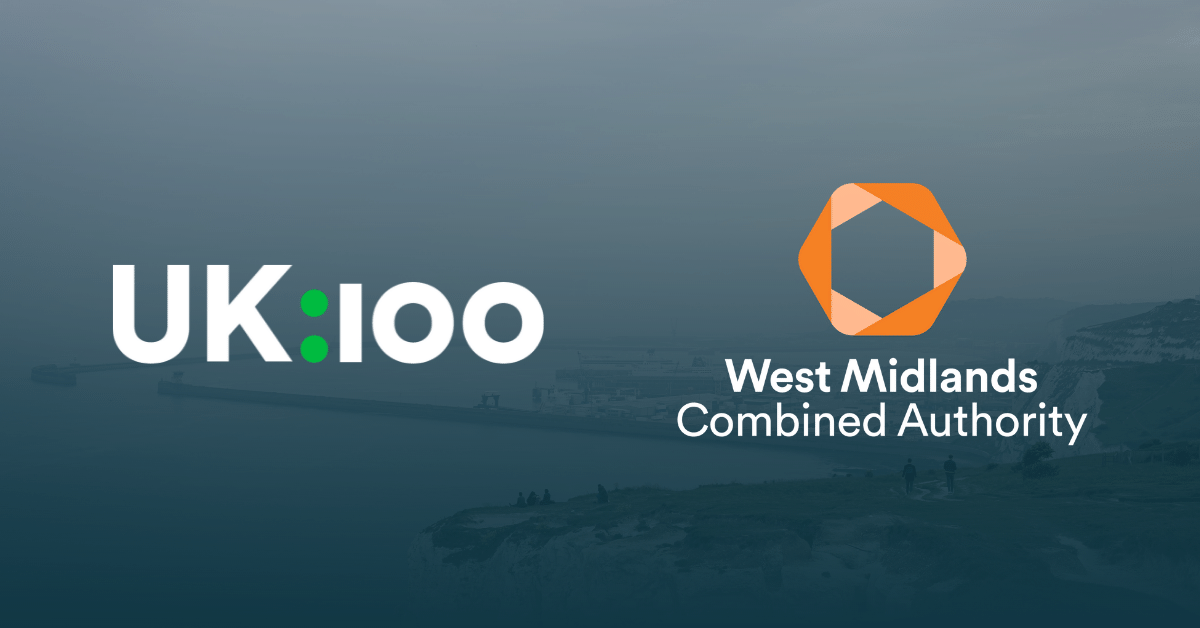 This conference is an unmissable opportunity to agree priorities for local climate action with high-level decision makers in the lead up to COP26.

As a key milestone for UK locally-elected leaders in the run up to COP26, our international conference this July is an unmissable opportunity to agree priorities for local climate action with high-level decision makers.

After an opening plenary we’ll break off into two rounds of in-depth panel discussions across six areas critical to Net Zero (listed below). When you register you’ll be able select one panel from each round. But don’t worry, they will all be available on demand later.

As so many local councils and city regions have committed to an early shift to Net Zero, we will explore how they can accelerate the transition by demonstrating the power and effectiveness of local leadership on climate action.

The conference programme will bring together expert speakers and leading decision-makers from local and national government, business, NGOs, academia and trade bodies.

See all the sessions and confirmed speakers below. We will wrap up each panel with an interactive Q&A.

And remember, when you register you’ll be able select just one panel from each round. But these will be available on demand afterwards if more than two pique your interest. 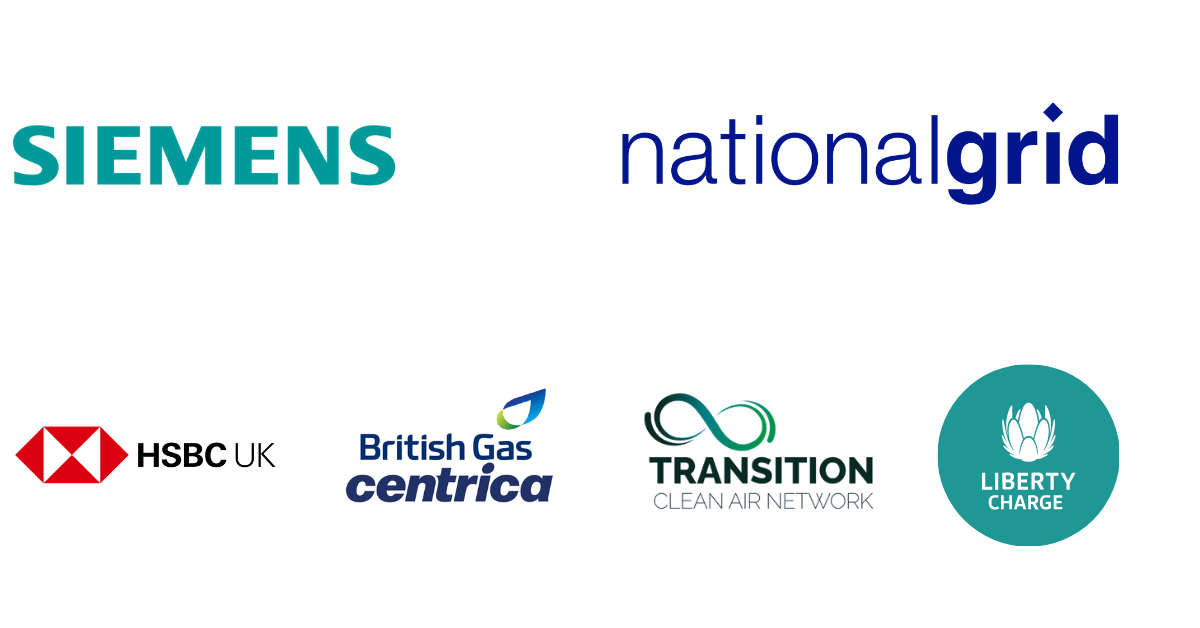 The Place-Based Climate Action Network has just released a report on how local decision-makers can enable climate action. Here are my five suggestions for empow