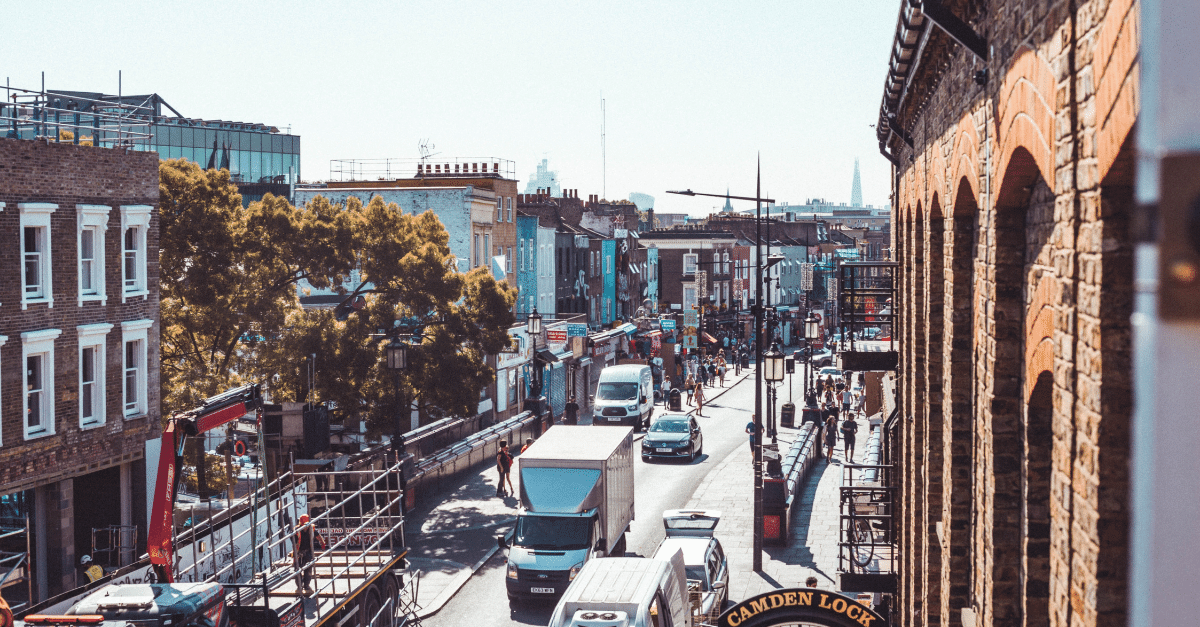 Cleaning up Camden’s air was a lively issue in the borough when Councillor Adam Harrison took up the brief in November 2017. Residents and community groups were keen to help the council do something about it while asking it to take action.

Getting up to speed on the issue, the Camden cabinet member was alarmed to learn the pollutant fine particulate matter (PM2.5) is damaging to health at any level – there is no safe limit for it in our air.

Hearing this helped to convince him that adopting the World Health Organisation (WHO)’s stringent air quality standards – stricter than the EU’s – was the only way to go for Camden.

And he believes that if the government were to follow Camden’s lead, it would be an unmissable opportunity to demonstrate serious leadership.

With a King’s College London study finding that Camden’s plans for cleaner air were achievable, the borough is now aiming to achieve WHO standards by 2030.

“It’s a no-brainer, given that we want to be doing all we can to keep people healthy and for them not to suffer the many conditions air pollution worsens or creates.

“The way we have to live – travel and the houses and buildings we live and work in – all has to change. There’s lots of opportunity for investment in retrofit and new infrastructure, and it’s great for our health.

“This all fits together in a way that should appeal across political parties. That’s why I think if the government adopted WHO standards it would be something quite symbolic and, with the weight of law behind it, would be an important part of solving the puzzle of how we cut air pollution.

“The whole process of Camden adopting WHO standards and the King’s College London study that we commissioned to map our path to those standards, has meant that there’s a lot of organisational focus inside the council on implementing the plan.” 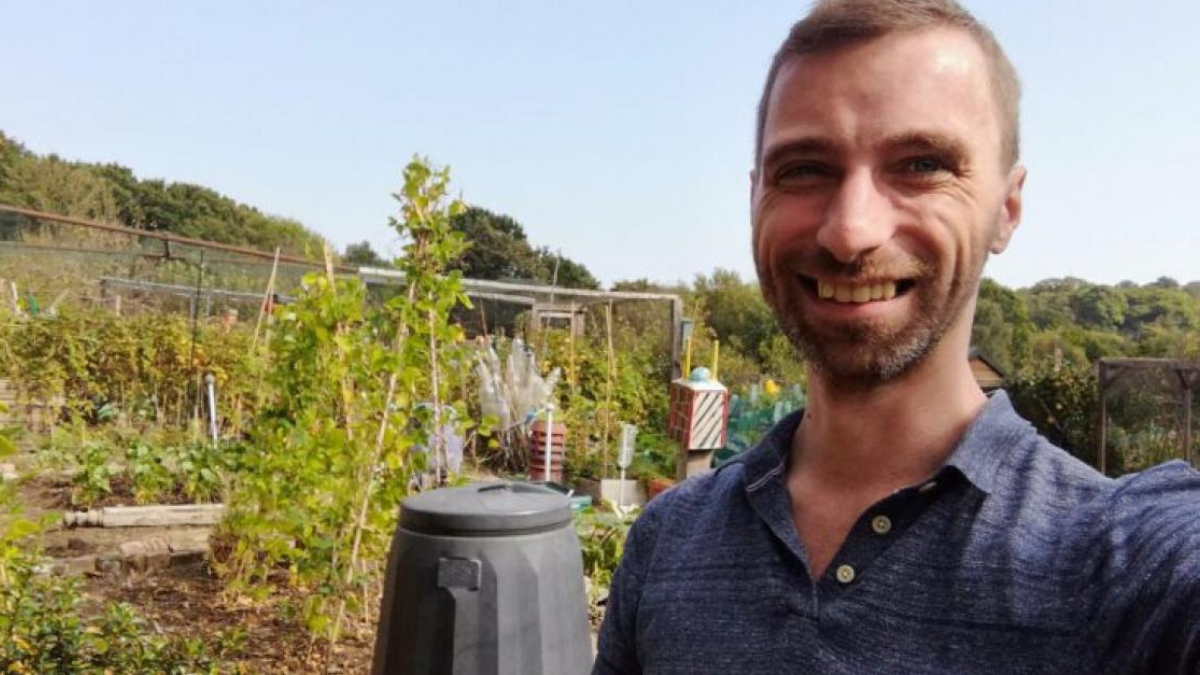 Camden Council says that many measures that could improve air quality in the borough are outside its control, like limiting the use of wood burners and fireplaces. As much as 38% of UK primary PM emissions come from burning wood and coal in domestic open fires and solid fuel stoves [source: Camden Clean Air Action Plan].

Part of Camden’s Clean Air Action Plan 2019-2022 is to use its influence to lobby those with responsibility for these measures to implement policies that reduce pollution levels.

Cllr Harrison said: “I think that is something we’ll need to have a big conversation about. It seems like there isn’t even yet a public understanding that burning wood is bad for you and bad for air pollution because at the moment it’s extremely popular.”

For other councils looking at their air quality strategies, the Labour councillor recommends getting into the details of where their air pollution comes from, who’s responsible for it, and then trying to bring people together.

He said: “We can’t do it all on our own and we shouldn’t try to because we’re not the sole creators of air pollution by any stretch. It needs to be a joint effort.

“Ultimately it’s about showing what you’re trying to achieve: cleaner air, healthier travel, more equal streets, quieter streets. You need to paint a picture of what streets could look like.

“People often treat streets in public places as if they’re immutable, which is odd because they’re so dynamic. Streets change all the time. So when you try and change the street, it can be very controversial.

“But equally once you do change a street, if you’ve done it for the right reasons, people often like it and get used to it quite quickly.”

Benefits and cost of an enhanced Clean Air Fund

UK100 is seeking Government support for an enhanced CAF, including for London which has historically been excluded from the CAF