Tackling the climate emergency – the time is now 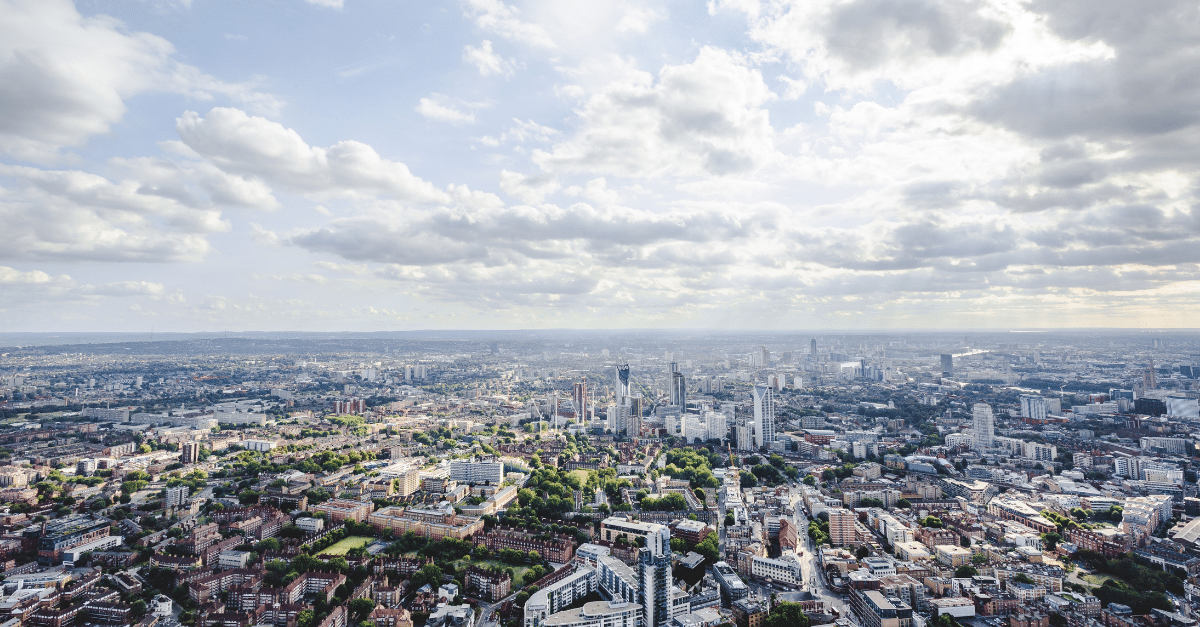 Outreach & Collaboration
London's Deputy Mayor for Environment and Energy Shirley Rodrigues outlines how the capital is delivering on climate and clean air and, with COP26 only two months away, why we need to put pressure on world leaders to deliver ambitious climate action.

Earlier this month the IPCC report highlighted the unprecedented changes in the earth’s climate caused by human activity. Unless we act now, and make immediate, significant reductions in greenhouse gases, the prospect of limiting global warming to 1.5ºC or even 2ºC will become unattainable.

In London, the Mayor, Sadiq Khan, has already declared a climate emergency and set the ambition of making London zero carbon by 2030 - faster than any other megacity in the world. We’re implementing a climate action plan that is compatible with the highest ambitions of the Paris Agreement, keeping global temperatures to 1.5ºC.

In tackling climate change, London is also tackling the twin challenge of improving air quality, not least through the introduction of the world’s first 24 hour Ultra Low Emission Zone (ULEZ). This has transformed air quality in central London – not only reducing roadside nitrogen dioxide pollution by nearly a half but also reducing carbon emissions.

“We need more powers and funding for metro mayors, combined and local authorities to help meet national targets whilst truly tackling the climate and ecological emergencies and eradicating air pollution at a local level.”

On 25 October, the ULEZ will be expanded to an area eighteen times its current size. At the same time, the Mayor has also set out a bold route map for achieving World Health Organization recommended guidelines for air quality by 2030. We know this will save the NHS costs and research from the CBI shows this would save the UK economy £1.6 billion every year, including £480 million in London.

As we recover from the pandemic we have an unprecedented opportunity to do things differently. That’s why we in London have put tackling the climate emergency at the heart of our recovery efforts with a Green New Deal that aims to double the size of London’s green economy by 2030 by taking climate action. This includes several measures like a ‘retrofit revolution’ to upgrade existing buildings, creating thousands of green jobs and unlocking green finance for the projects the city needs.

These economic benefits will not just be felt by London but will extend to businesses and supply chains in regions across the UK. London’s new zero emission buses were supplied and manufactured from areas across the UK, from Northern Ireland to Yorkshire.

But it is not just the economy that benefits. Climate action is a matter of social justice, because it is the most vulnerable communities that are being hit hardest by environmental impacts. This is why we have mapped areas of vulnerability in London and are targeting funding in areas that need them the most.

However, London – or indeed other cities - cannot do this alone. The Mayor only has the powers to deliver about half the carbon savings needed in London and half of the particulate matter (PM2.5) in London comes from sources outside of the city.

We need more powers and funding for metro mayors, combined and local authorities to help meet national targets whilst truly tackling the climate and ecological emergencies and eradicating air pollution at a local level. The Environment Bill, now back in parliament, presents a perfect opportunity for the government to adopt the World Health Organization recommended guidelines for PM2.5 as legally binding limits to be met by 2030.

The IPCC’s code red warning must galvanise faster and deeper action. With COP26 only two months away, we have an opportunity to set the direction for future generations. We need all players involved - citizens, businesses and governments alike - to build momentum and put pressure on world leaders to deliver ambitious climate action.

Shirley Rodrigues was appointed as Deputy Mayor for Environment and Energy at the Greater London Authority in October 2016. She is using her environmental expertise to work with Transport for London to deliver the Mayor’s plans for tackling air pollution across London. Watch Shirley's lightning talk on the clean air and Net Zero panel at our International Net Zero Local Leadership Conference in July 2021.

London’s Deputy Mayor for Environment and Energy, Shirley Rodrigues, lays out the Green New Deal how achieving its ambitions cannot happen without the boroughs